Lubomir LICHY was born on 24. December 1945 in Banská Bystrica, he grew up in Hradec Králové. He graduated from the high school building. Drawing from childhood, later also committed under the leadership of the legendary master of the Czech cartoons of Vladimir Renčína. His drawings published in many newspapers and magazines (Zěmědělské, Earth's newspaper newspaper, Diary, Bohemia, Porcupine, etc.). Blogs by creating several separate and presented his Lichý numerous collective exhibitions at home and abroad (jointly with the Polish colleagues Maciejom last Trzepalkom in the sand). 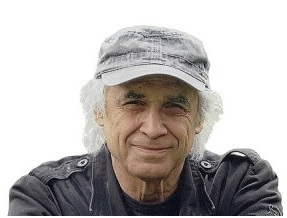