Born 1934 Baku, Received a high school Diploma and has passed different Art Classes in Iran and other countries. From the year 1951 he started his career as cartoonist with most of Iran's magazines and newspapers. Popular humor magazines such as "Kashkiat","Tofigh" and "cartoon" were some of the magazines he works for. Latifi has been one of the most active cartoonists before the Iran revoloution and after the revolution to the time being he has illustrated children's book and worked as a Painter. He was one of the Jury panel in the 7th International cartoon biennial 2005-Iran 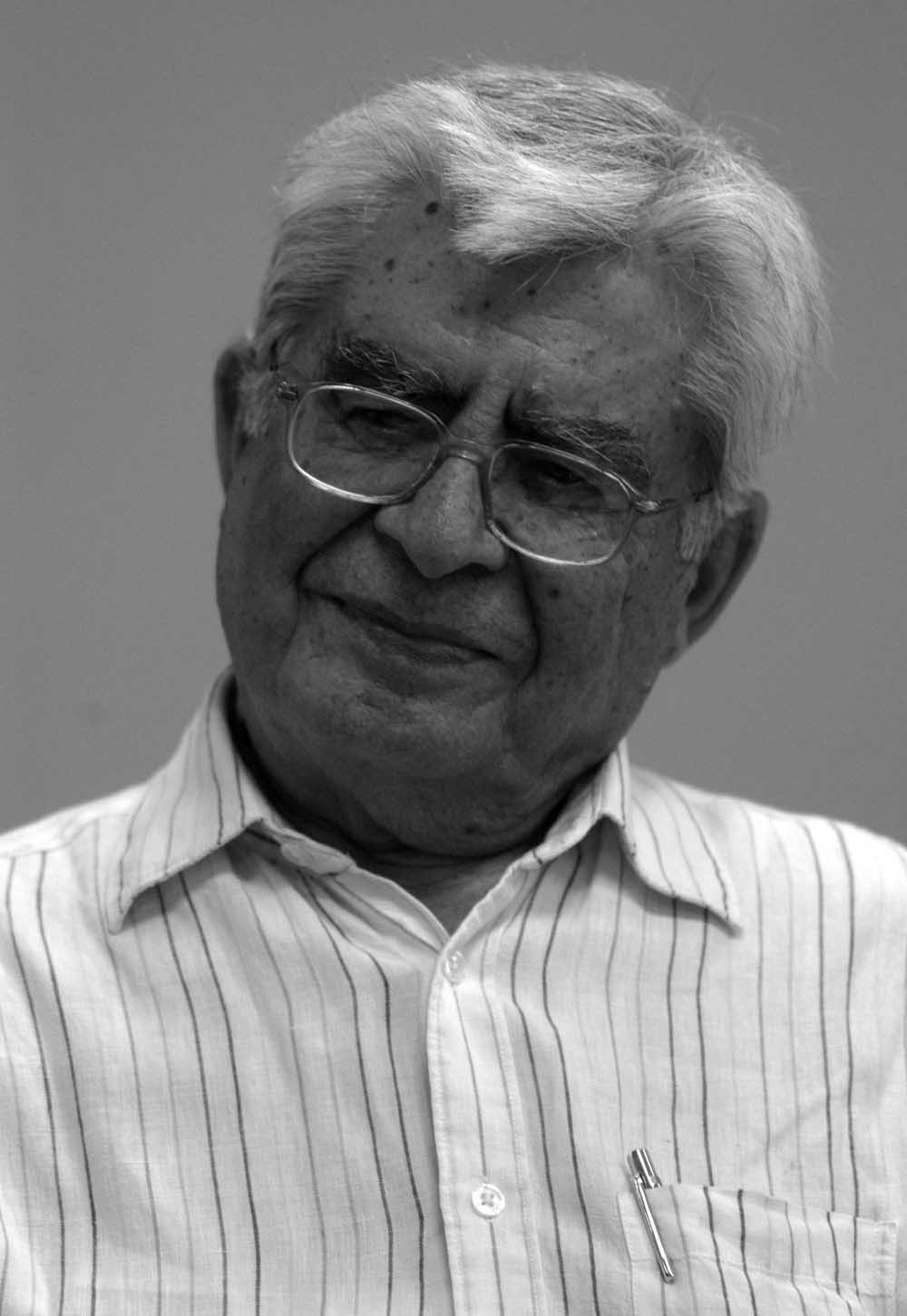