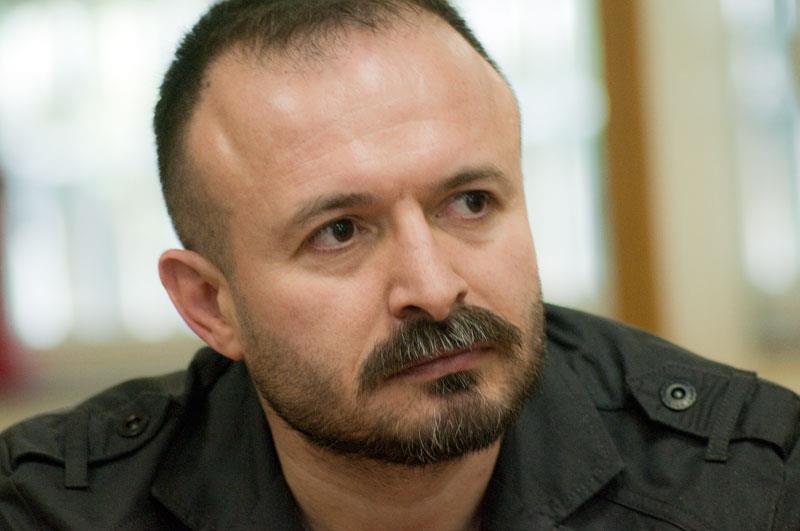 Hicabi Demirchi was born in Samsun, Turkey in 1968. He Lived in Various parts of Anatolia during his elementary, secondary, and school education. He graduated from Gazi High School in Ankara in 1958. He finished Faculty of Science at University of Ankara in 1992.
His adventure with drawing started early in his childhood and, with time, met cartoonery reaching the end of its journey.
For a long time, he could not part from the animation studio that he had joined during his college education in order not to break off drawing.
Along with the animation works, he also wrote scripts for animated cartoons, in 1998, the short animated film “Ufuktaki Ada-The Island on the Horizon” for which he wrote the scripts, prepared the animations, and became the producer went in to the audience in Ankara Film Festival.
This email address is being protected from spambots. You need JavaScript enabled to view it.