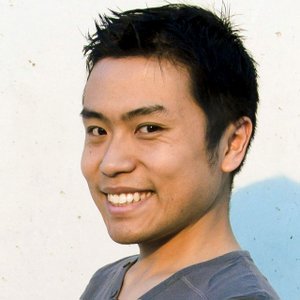 Xi Ding is a caricature artist living in Vienna, specialized in professional live caricature drawing. Xi was first trained as a classical painter. Around 2009 he discovered his passion for drawing caricatures. He became a fan of the well-known artist Jan Op De Beeck from Belgium and studied his works enthusiastically, from which he learned the art of exaggeration and facial structure shaping. He was also deeply inspired by the ingenious American “Beastheads” artists like Nate Kapnicky, Eric Goodwin, etc. and studied their styles with great interests. He learned how to simplify shapes while boosting the essential likeness from the former Disney artist Pete Emslie. From all those influences he developed a personal style in drawing live caricatures. Xi works in both traditional and digital medium. In the last few years he has won several awards on European/international caricature conventions, including Eurocature ’13/’14. In 2014 he was awarded “Best Character Design” from the “Austrian Computer Graphics Award”.