(1981- ) -Iran     Responsible manager of Shargh-e-Behesht art free school     Beginning of professional activities 1996 ( drawing ,painting ,caricature   ,cartoon, comic strip and animate cartoon)   ...   To collaborate with the press from 1996.     To make some comic strips for training television shows.     To teach art lessons from 1998.     To establish some individual and collective exhibitions in several cities of   Iran from 1998.     To collaborate with others to make some short animated cartoon(as character   designer).     To collaborate with others to publish some books in various matters(as cover   designer and illustrator).     To compile and draw the feature caricature training books (1,2).     To publish the Iranian actors(actress) feature caricature series(titled:   KarActor) 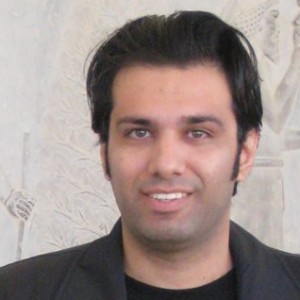